Did you know that Americans spend over $1,000 every year on lottery tickets?

If they’re not using the right strategies, then they might as well flush that money right down the toilet. Before you play the New York lottery, it’s worth noting that there’s a huge difference between playing with luck in mind and playing with math in mind.

Are you wondering what you need to do to up your game? Keep reading to learn all about the 4 NY lottery strategies you need to know about.

When it comes to NY lottery secrets, you may have heard about the concept of the cold number. This refers to a number that hasn’t been drawn in a long time. At one point, it took a whopping 100 drawings before the 45 appeared in the NY lottery, for instance.

Some strategist will tell you that you’ll have a better chance if you play a cold number because it should be drawn sooner rather than later. However, it’s important to know that this is what smart people call a logical fallacy. In reality, past number drawings have absolutely no effect on the numbers that will appear in the next drawing.

The reason for this is that the statistical chances of a drawing always stay the same. With this in mind, you can save yourself a lot of time and money by resisting the temptation to chase after a number you might think of as ‘cold’. Another term you might have heard is a hot number, which is the other side of the coin.

At the same time, you shouldn’t avoid cold or hot numbers either. Rather, your strategies shouldn’t involve this kind of thinking period.

Are you still wondering how to play the New York lottery like a pro? When choosing numbers for a Powerball, for instance, you might end up scratching your head about how to pick them.

One strategy that serious lottery players use involves balancing the overall sum. This means that they choose their numbers and then add them up. If the total of your 5 numbers is within the range of 75 to 125, then you’ve chosen well.

The reason for this is that most numbers that are drawn end up within that number range when added up. While sums outside of this range still have a chance of winning, the odds just won’t be as good. You’ll be glad to know that there is still a wide range of numbers you can choose from and still fall within the recommended range.

3. Look Up the Already-Claimed Prizes

There are plenty of strategies you can use to play NY lottery scratch-offs, in particular. For example, did you know that the winning tickets are made public when claimed?

Since there is only a limited number of winners in a given location, not to mention a scratch-off roll, you can use this info to your advantage. Simply put, it is poor form to buy a scratch-off ticket without looking up this info beforehand.

Once you know how many winnings have already been claimed, you can avoid buying tickets from the rolls that have lower chances. A strategy similar to this one involves going to places that see less action. After all, you never know which winning tickets have already been scooped up but haven’t been reported yet.

Instead of relying completely on the reported numbers, you can also ask an employee if they remember any recent winners that have come to claim their winnings. If not, then there’s a good chance the big winners are still waiting in the roll for you to buy them up.

It’s worth remembering that the first ticket in a roll is numbered with a series of three zeros. The more tickets that are bought up, the higher the numbers will get, and the lower the chances are of you getting a winner from that particular batch.

While you can’t know the exact numbers that are worth playing, there are some tips for the NY lottery that can help you boost your odds. Put in the simplest terms, picking numbers out of a hat is tantamount to throwing your ticket into the trashcan.

What you need to do is avoid number combinations and limitations that are all too common. You may be surprised to learn that one of the most popular number combinations of all time is 1, 2, 3, 4, 5. This is like having a password that’s “password123.”

With that kind of number combo, you’ll have as much of a chance at winning as you do at protecting your sensitive data with such a password. For the best chances, you’ll want to avoid sequential numbers like that.

Whether you do it on purpose or without realizing it, there are other patterns you should be wary of. For instance, you shouldn’t pick a series of numbers that all have the same last digit. 12, 22, 32, and 2 aren’t going to cut it.

Playing the lottery like a winner is all about being super aware of the numbers you choose and the combinations and patterns you should avoid. Number multiples are another pattern that’s popular but can hurt your chances.

Are You Ready to Use NY Lottery Strategies?

Now that you’ve learned all about 4 NY lottery strategies, you can use them to boost your odds of winning big time. Once you’ve fattened up your wallet, don’t forget to take that special someone out on a night to remember.

If you’re ready to up your game even more, then you should subscribe to our detailed analytical reports. We cover lotteries across the United States in detail so that you can play using only the best information. We’ve helped tons of people improve their odds like never before.

Take our quiz for a chance to win prizes. 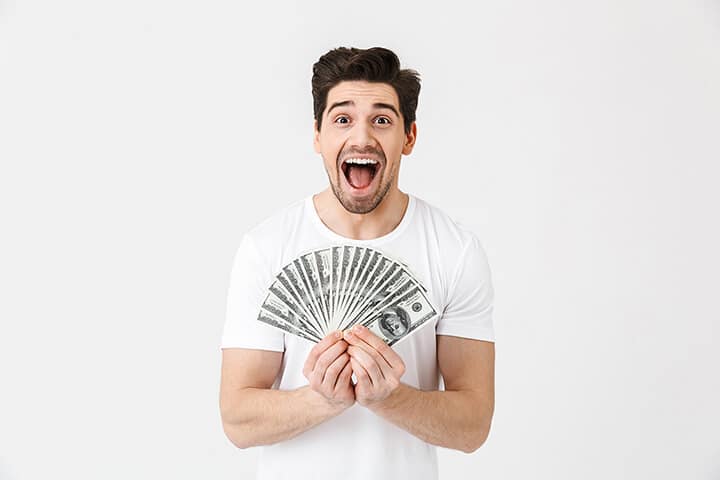 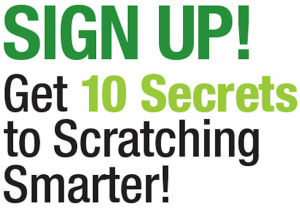