These are real $1000 winning tickets, submitted from our subscribers.

YOUR results with our reports may be different! 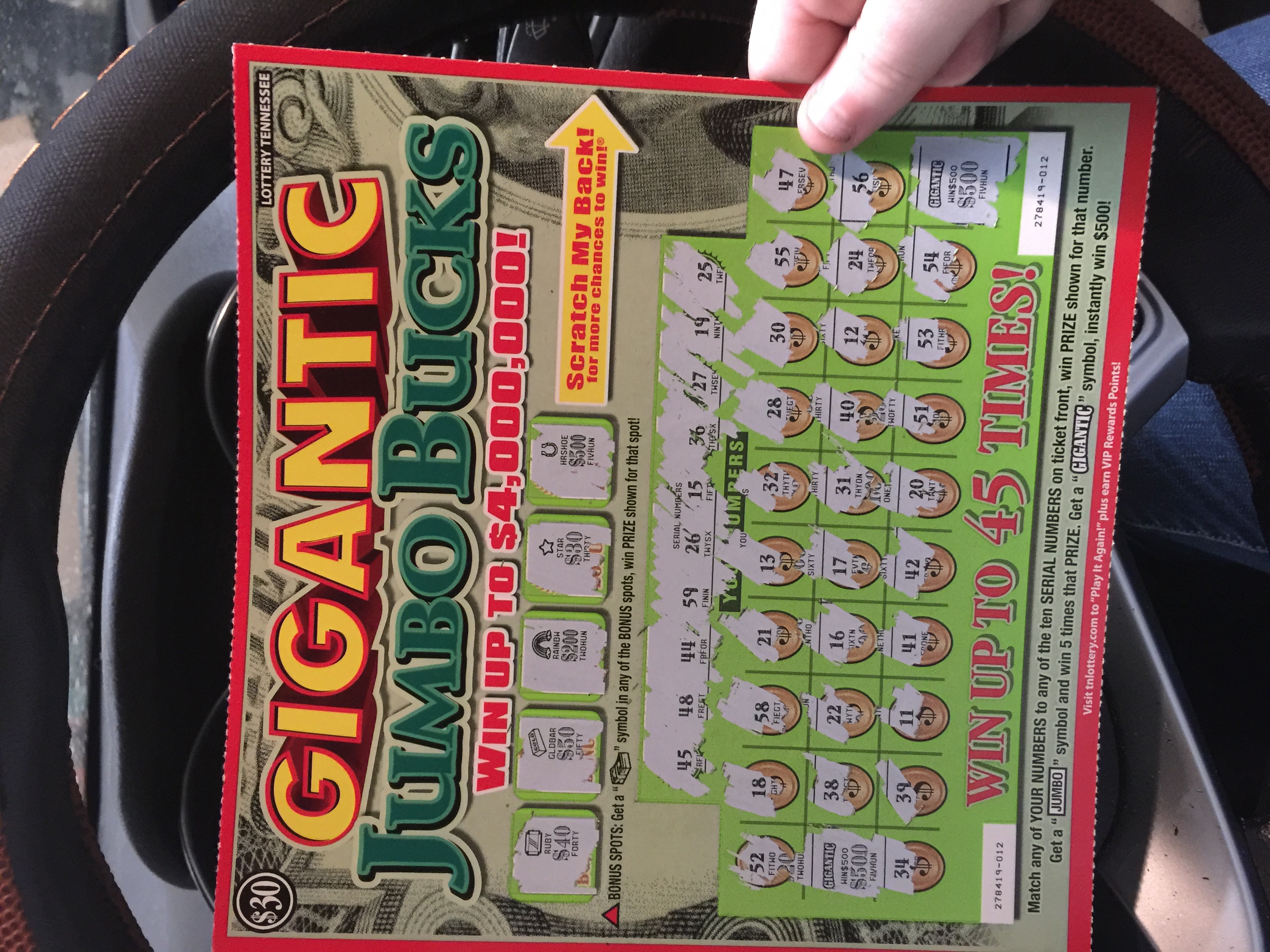 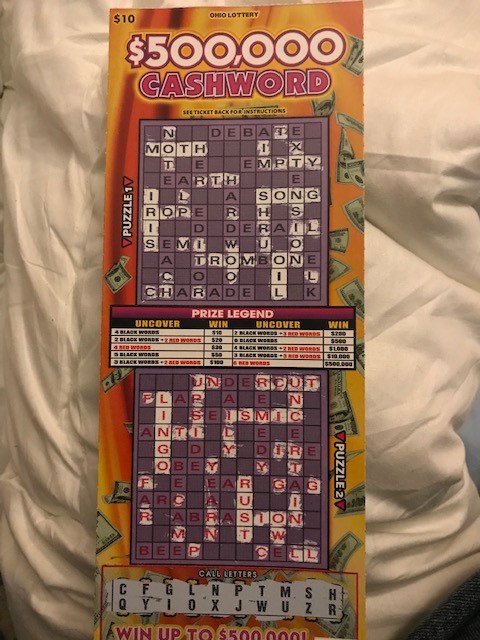 I won $1,000 on the $500,000 Cashword game #471. I was cashing in my last $500 winner and the store only had $300 in cash available, so I bought my usual $50 in draw games to cover two weeks worth of games and invested $150 in instants. This isn’t a game that I regularly play, but it was #3 on ScratchSmarter’s list of $10 games, so I bought two tickets and hit big on one of them! Thank you ScratchSmarter! I’ve won more on instant games since I’ve become a subscriber than I’ve ever won before! 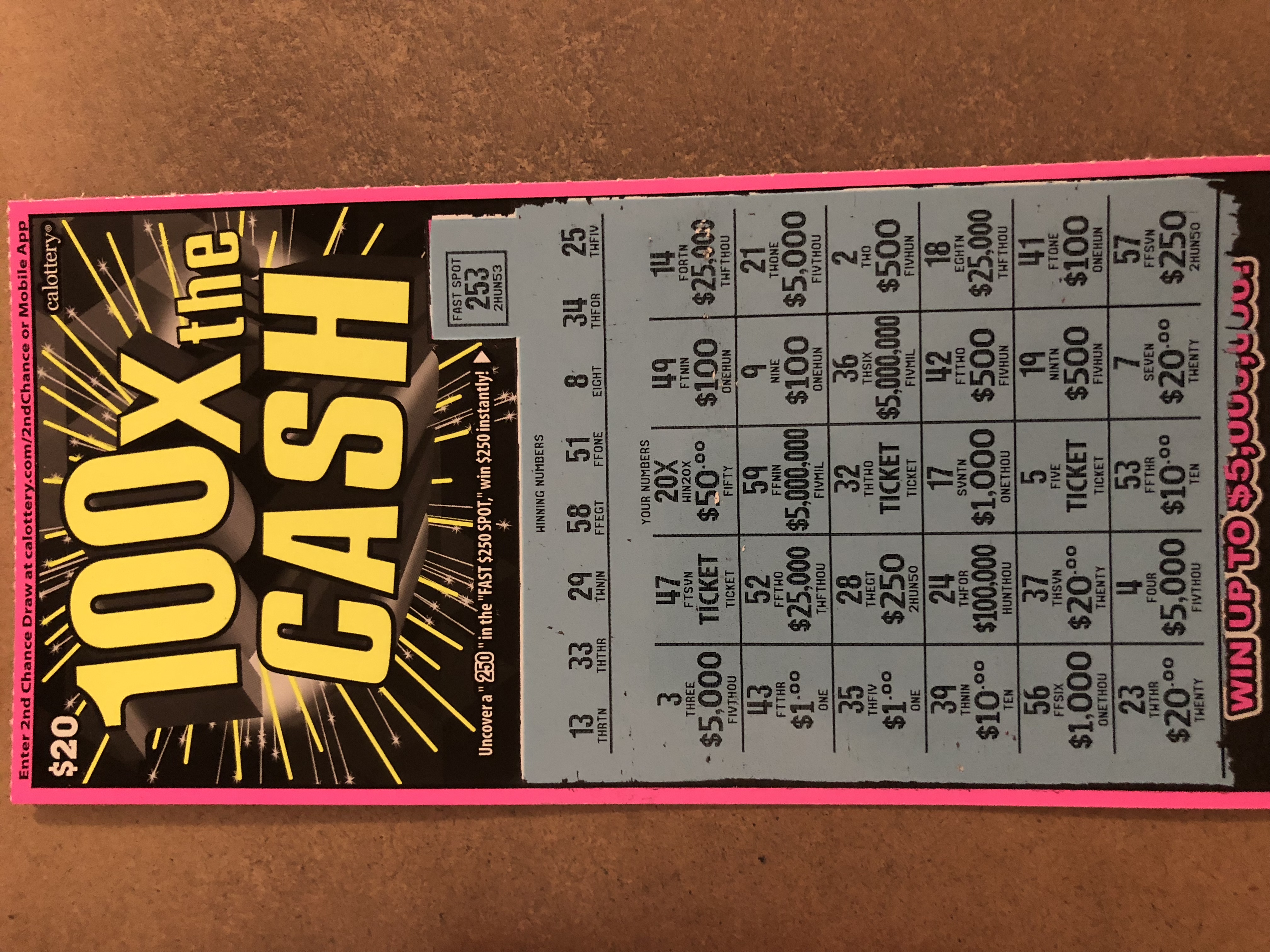 Won $1000 on this $1.00 ticket! Been a subscriber for 2 years already and its paying off for sure, very nice detailed tips. Bought couple of these at my local store in Los Angeles

Thanks to your system and first and foremost God, approximately 2 and a half weeks ago I won $1000 on the Georgia Super Max scratch off.  Your system really works. I need to also get in on playing the Florida scratch offs.  Send me info on this please.